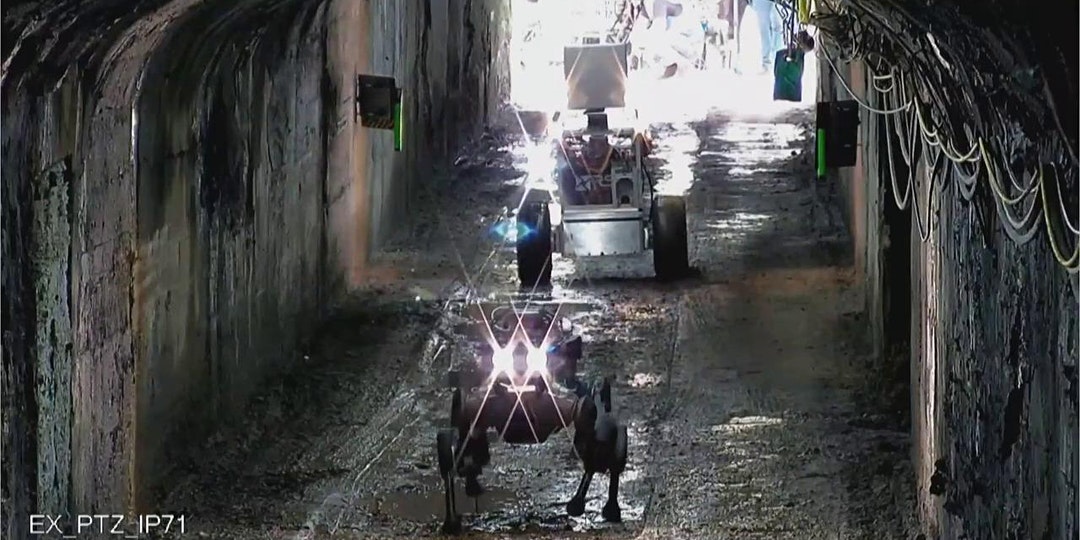 The SubT Challenge is organized into two Competitions (Systems and Virtual), each with two tracks (DARPA-funded and self-funded).

The Cave Circuit, the final of three Circuit events, is planned for later this year. Final Event, planned for summer of 2021, will put both Systems and Virtual teams to the test with courses that incorporate diverse elements from all three environments. Teams will compete for up to $2 million in the Systems Final Event and up to $1.5 million in the Virtual Final Event, with additional prizes.

Learn more about the opportunities to participate either virtual or systems Team: https://www.subtchallenge.com/ 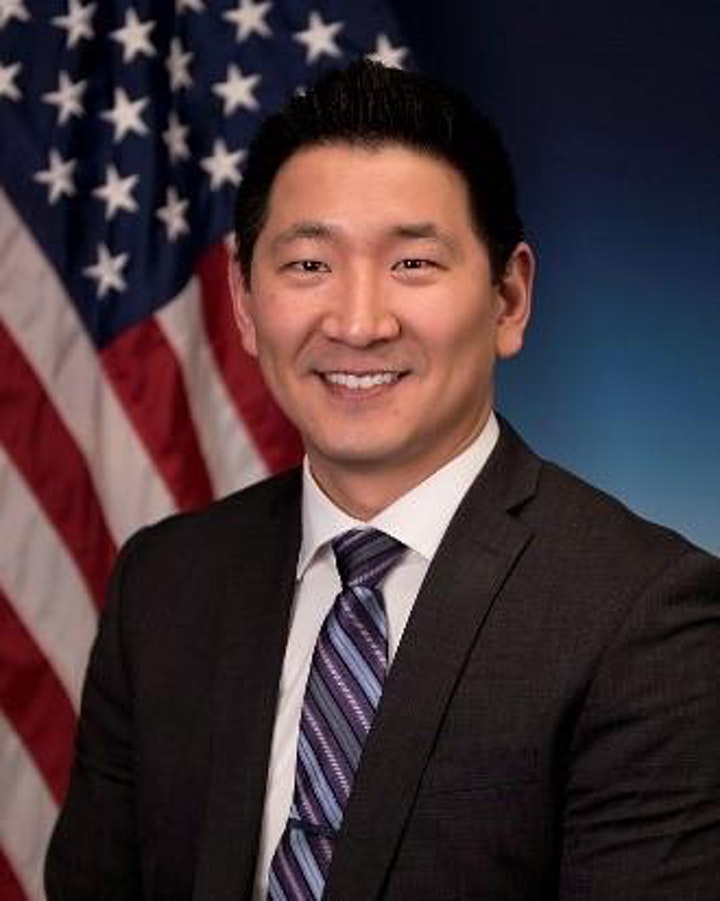